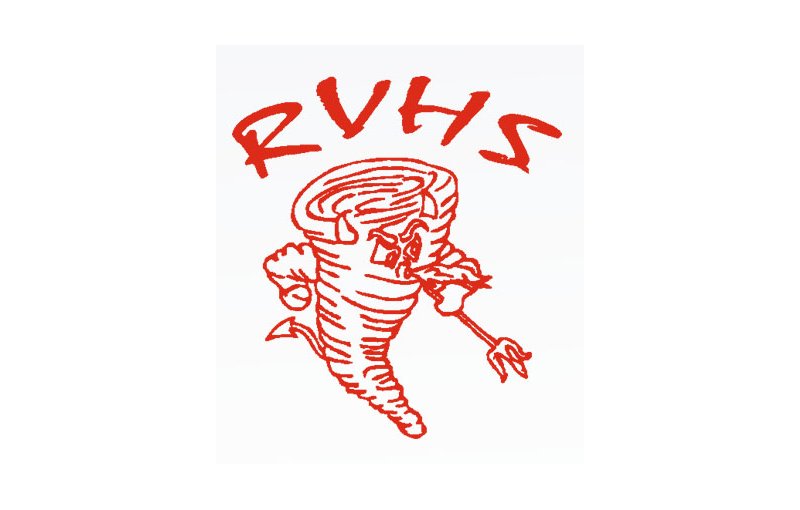 River Valley High School is a rural, public high school that has been serving the Fort Mohave and Mohave Valley area since 1992. The school is located on the far western side of Arizona, just miles away from the California and Nevada borders. The tri-state area is one of the fastest growing regions in the Southwestern United States. Approximately 600 students attend annually. The mission of River Valley High School is to empower students to develop the skills necessary to take responsibility for their learning, to demonstrate respect for others, and to learn to be productive citizens.

Welcome to our website! We hope you find it useful and informative. Mohave High School has been serving the area of Bullhead City since 1969. MHS opened the doors and had its first semester in August of 1969 and its first graduating class in 1970. Our mission is to provide a safe and supportive environment at Mohave High School that affords a quality, comprehensive education, preparing all to reach their potential as knowledgeable, responsible, ethical, and productive members of a constantly changing world. 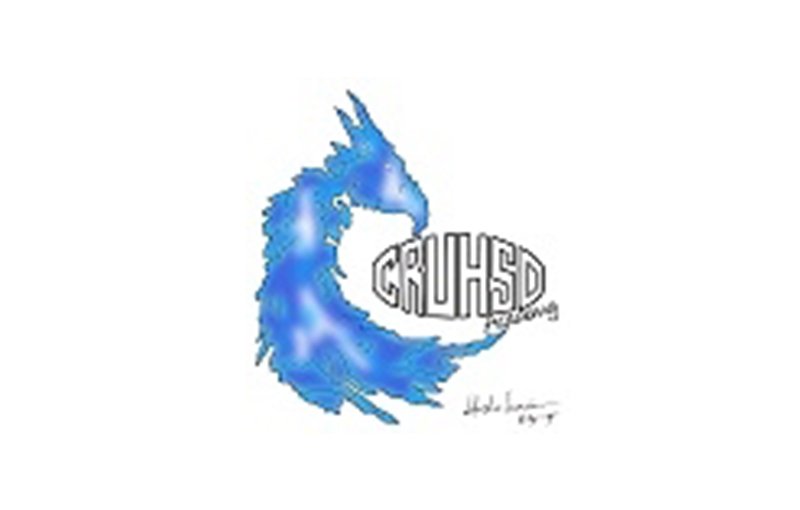 Welcome to CRUHSD Academy, the non-traditional high school in the Colorado River Schools and Colorado River Union High School District.  As we expand our programs and role in the community, we’ll be expanding and updating this website with additional information, contacts, programs and success stories. 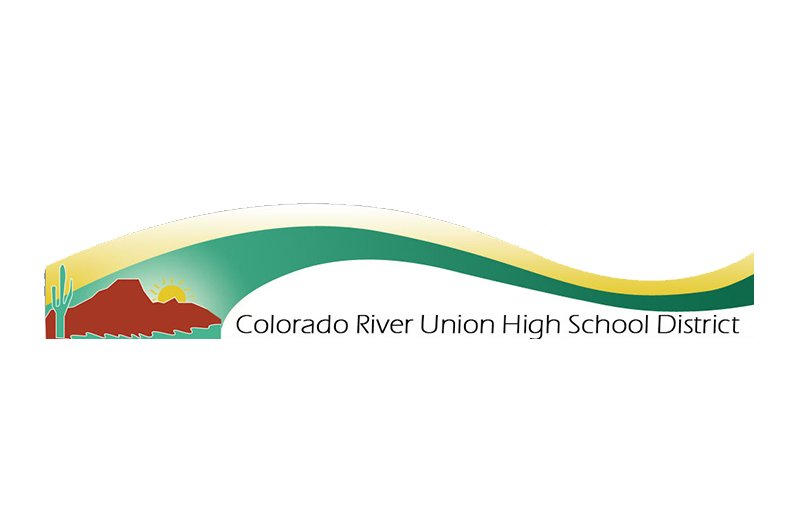 The Colorado River Union High School District (CRUHSD) was created in 1989 following the division of the former county-wide Mohave Union High School District.  It began with Mohave High School, which opened in Bullhead City in 1969, originally serving students up and down the Colorado River valley, including Laughlin, Nevada.  River Valley High School opened in 1992 in Mohave Valley. CRUHSD Academy, which currently does not have athletic programs, began as an online school and now is now CRUHSD’s third high school with blended online and traditional classes in a non-traditional setting.  The high school graduation rates exceed state averages, and the continuation rate to college or other post-secondary education is among the highest among public schools in the county.

Several years ago, CRUHSD and the Bullhead City Elementary School District entered into a shared services intergovernmental agreement.  In addition to many cost savings, the two districts are able to better coordinate training, teacher collaboration and student transitions from one district to the other.  Operating as the Colorado River Schools, the two districts trace their heritage back more than 70 years to Bullhead City’s first elementary school.

There are more than 10,000 hotel rooms in the Tri-State area! For additional information, please click on the Laughlin and Bullhead information pages.